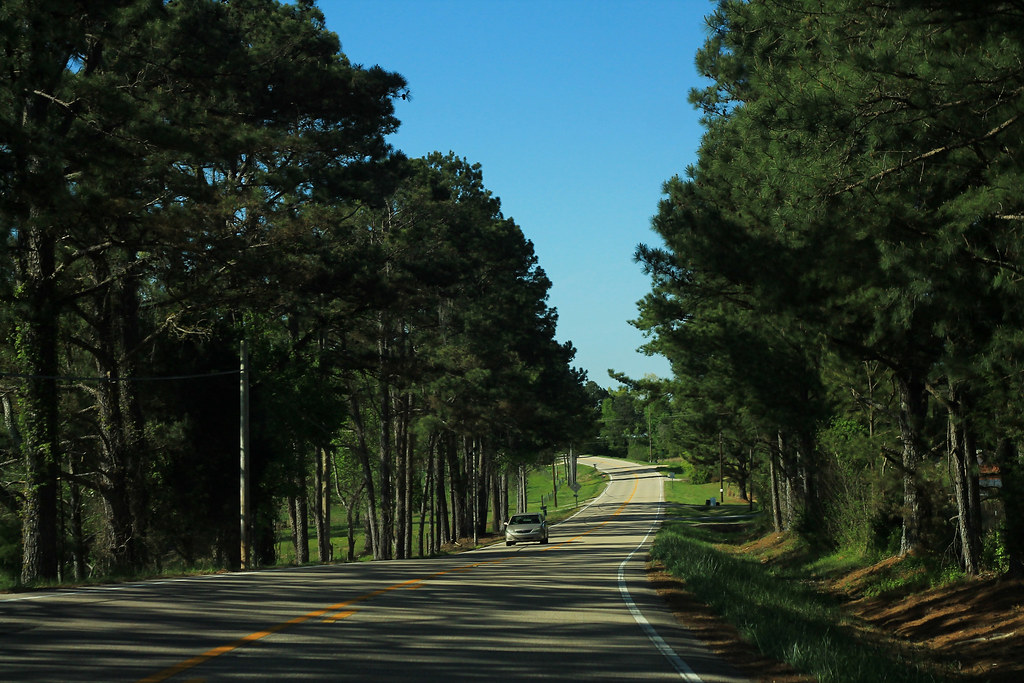 The National Highway Traffic Safety Administration (NHTSA) reported that in the second quarter, there was a small decline in traffic deaths around the country. Here is a spate of headlines that might pique your interest:

The US Rail Strike was Averted Late Last Week:

Gas Prices are Always in the News:

Here are some Electric Vehicle Headlines from the past Week:

A look at some EV Opinion Pieces from Around the Country:

In Motorist-Related Legislative News this Week:

In his Saturday car review, Peters gives his take on the 2022 Jaguar E-Pace.

NMA in the News this Week:
More red-light cameras are coming to Philly streets, including one by the Rocky statue  (Philadelphia Inquirer)

News and Insights from the Detroit Auto Show:

Researchers found that between 2016 and 2020, 40 percent of US traffic deaths occurred on rural roads. A total of 85,002 people died in rural areas during the five-year study period—nearly half of all traffic deaths across the country. This is significant because only 19 percent of the country’s population lives in rural America.

The question is, why?