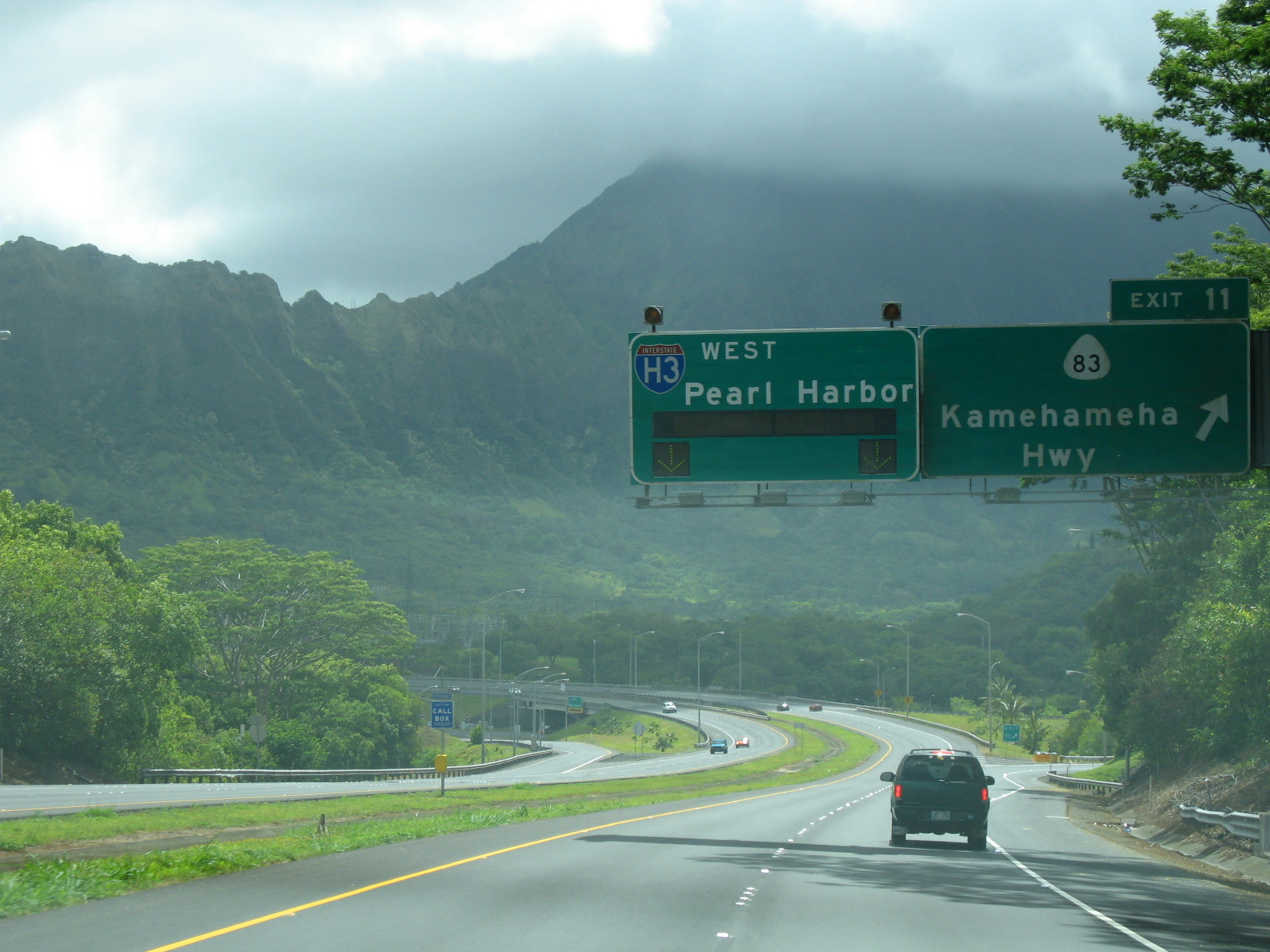 Three Senators have started the fight to protect motorists against breathalyzers that the feds want to put into every new car in the future. Streetsblog USA reported that it’s the right to drive drunk—no it’s the right not to drive with in-car surveillance and to not automatically assume someone is guilty—many motorists never drink.

The US Senate votes to advance a sweeping semiconductor industry bill. Here are some additional headlines:

Also, the US Senate preps more money for the Auto Industry. Here are two other headlines that discuss more cash for EVs.

Here are the Gas Prices Headlines this week:

Motorist-Related Government Headlines from this week:

The Auto Industry was most certainly in the news this week:

Auto Tech Watch Headlines were as varied as always:

Looking for a new vehicle, check out these headlines:

Trucking Industry headlines from this week:

In other national Driving News Headlines this week:

In this week’s NMA Weekly E-Newsletter, we asked the question:  Is it Time to “Sound Off” about the Use of Lights and Sirens?

The Driving in America blog featured a newsletter from the past entitled,
Tale of Two Cities’ Smart Intersection Programs and a piece on an old motorcycle from NMA blogger Eric Peters.

Is it Time to “Sound Off” about the Use of Lights and Sirens?

All of us are gradually going deaf. The world is getting louder save for the isolationists that have gone off the grid. Could that prompt Emergency Medical Services (EMS) and law enforcement to make sirens louder? Should flashing lights burn brighter and more intensely to capture our attention? . . .