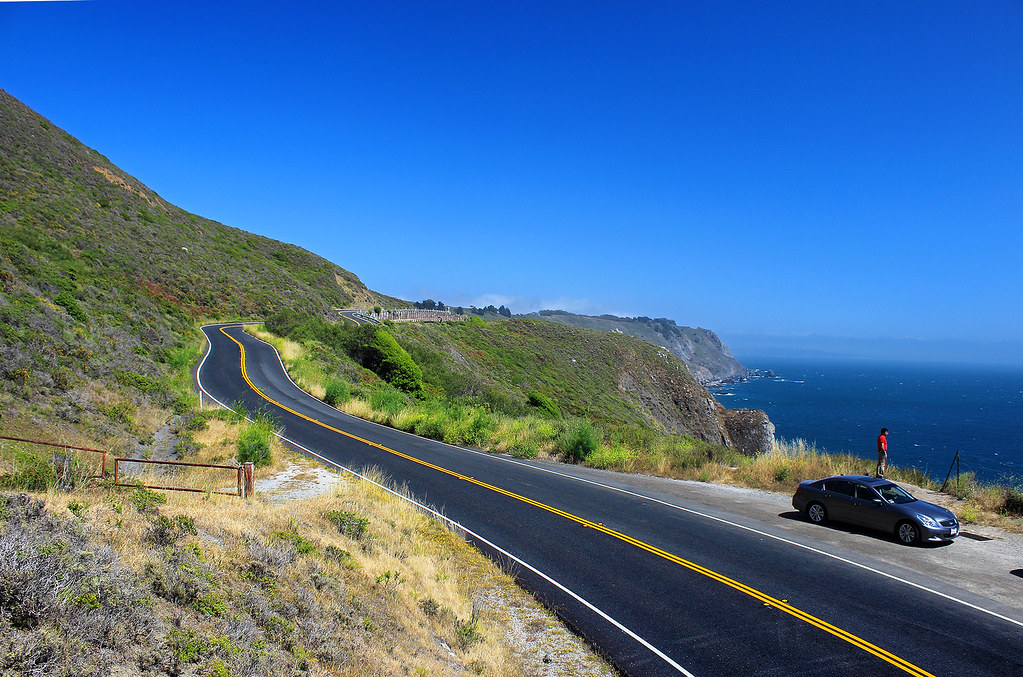 Of course, most of us are concerned about gas prices but this past week, car of the future and traffic safety took center stage in Driving News Headlines.

The National Highway Transportation Safety Association released its first report on autonomous vehicle crashes. US News and World Report had this headline on the results: Nearly 400 Crashes Tied to Self-Driving, Driver-Assist Technologies since Last Summer. Here are some other headlines that might be of interest:

In other auto safety news this week, an industry group has formed to advance impaired-driving prevention tech in new vehicles. This means primarily making sure breathalyzers and in-car surveillance cams are put into future models of vehicles.

Futurism reported that Tesla cars have been accused of shutting off autopilot moments before impact.

Researchers in Texas have determined that traffic safety ads that are usually placed on top of highway gantries make road safety worse.

This week marks the first week of summer. AAA reminds parents and pet owners of extreme heat dangers and also predicts that Americans will set road trip records for the July 4th holiday weekend despite gas prices. If you are going out west, Yellowstone might be difficult to tour due to record flooding. Equipment World posted a video of the damage.

CATO opined Border Patrol Checkpoints and the Drug War: The Insanity Continues and Wired.com reported that police will be able to soon scan your fingerprints with a smartphone. MotorTrend discussed the rise of Big Brother in software-defined vehicles and the UK Daily Mail did a deep dive into cars and gadgets that track our every movement.
Gas and diesel prices continue to remain high with a great deal of headlines concerning all different aspects.
President Biden wrote a letter this week to oil refiners and asked them to produce more gas, fewer profits according to the Associated Press. He told them that their record profits were not acceptable. The Hill writes that the White House is scrambling to solve the gas price surge and NPR reported that is why he pressuring oil companies.
Reuters reported that US oil lobby pushes Biden to roll back fossil fuel curbs and The Hill posted that Exxon Mobil, Chevron push back on Biden blaming industry for oil prices.
Road and Track discussed the record profits that oil companies are making in the current gas crisis.
Other gas price headlines with a governmental focus:

Buying a vehicle and auto loans were also in the headlines this week:

Here are some Auto Tech Watch headlines that might be of interest:

Infrastructure Watch headlines are always important on every level:

Many motorist-related studies seem to be growing:

Trucking continues to be in the news:

Here are some other national Driving News Headlines:

On the Driving in America blog, we revisited a recent newsletter on Should 18-year-olds Drive a Big Rig? NMA Blogger Eric Peters discusses The Off-Grid Car.

In his Saturday review, Peters gives his take on the 2022 Subaru Outback Wilderness Review.

The Car Coach, Lauren Fix explores in her vlog Who’s To Blame for High Gas Prices?

The interest in tiny homes and off-grid living reflects a growing weariness with being carried along, unwillingly, by the rip-tide of “technology” as it makes life superficially easier but also alienating.

Cars are a good example. You can start the engine without a key, but when the engine won’t start, what do you do? Most people tap their phone to call a tow truck. . .