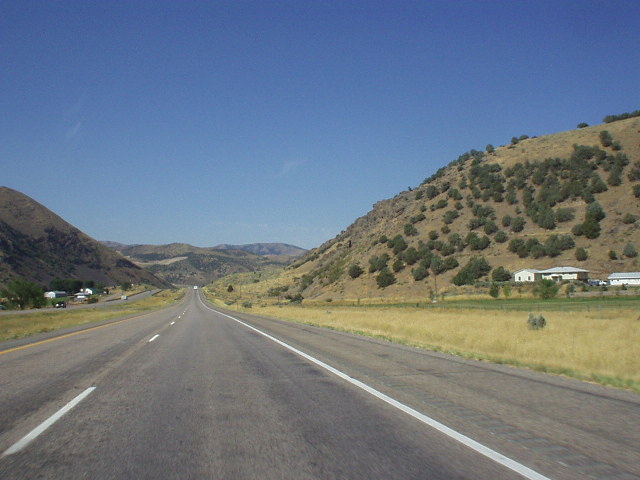 Gas Prices are on the top of every motorist’s mind, but this week, the Biden Administration proposed standards for government-funded EV charging projects. This is long-term and will not help give any motorist relief from high gas prices today. Here are the headlines on the announcement:

According to The Hill, lawmakers stalled (again) over autonomous vehicles. At the same time, CleanTechnica reported that the NHTSA will be releasing automated vehicle safety data this month.

Autoblog reported on the House Committee that discussed rising US traffic deaths, and so did The Truth About Cars. The National Motorists Association was not invited to testify. After the hearing, Democratic senators sent a letter asking for a federal action plan to curb motor vehicle fatalities and gave Transportation Secretary Pete Buttigieg a deadline.

Politico detailed the draft of a bipartisan bill that breaks the stalemate on federal data privacy negotiations. NextGov disclosed that the White House is developing a national strategy to increase data collection as privacy tech improves. A writer for Gizmodo explained his problems with national privacy with this headline: Our Country Moves Closer to a Federal Privacy Law, and I Move Closer to Losing My Mind

Gasoline averaged over $5.00 across the country this week. Here are some headlines that communicate the continuing fallout:

The Auto Industry was in the news a great deal this week:

In US Supreme Court News, The justices have made it even harder to sue an abusive federal agent, shielding border agents from lawsuits over excessive force. The Institute for Justice is also appealing to the court another qualified immunity case that involved government officials with NO police authority who pulled over and detained motorists. An Appeals Court also recently ruled that it is perfectly fine for police to unreasonably extend traffic stops. The Hill gives its take on How the FBI uses laws to spy on foreign terrorists to spy on you.

The USDOT awarded $129 Million for tribal transportation safety and signed an historic compact with the Cherokee Nation. Equipment World detailed the additional $12.5 Billion going towards historic bridge funding, and Transport Topics announced the Federal Highway Administration’s issuance of a $2.36 billion funding notice for bridge projects across the nation. Governing opined a post on how difficult it might be to find workers to complete these infrastructure projects.

Here are headlines of motorists-related research that came out this week:

Here are some anti-auto stories for your insight:

The trucking industry also was in the news a great deal this week:

In other National Driving News Headlines:

On the Driving in America Blog, we revisit a recent newsletter entitled: The USDOT, Speed Cameras, and Automated Corruption. NMA friend Joe Cadillic takes a deep dive on how surveillance cameras, using Big Tech-designed software, now can consider everyone a potential threat—Big Brother alive and well.

The Car Coach, Lauren Fix, discusses experts who are warning of future power grid blackouts and how electric cars will be affected.

NMA in the News this week:

The Signs Are There

Who would have thought that putting up warning signs along a busy highway that draw driver attention away from the road would have adverse safety effects? It seems the primary purpose of the sign program was to influence driver behavior. That goal was met, but not exactly as intended. . .