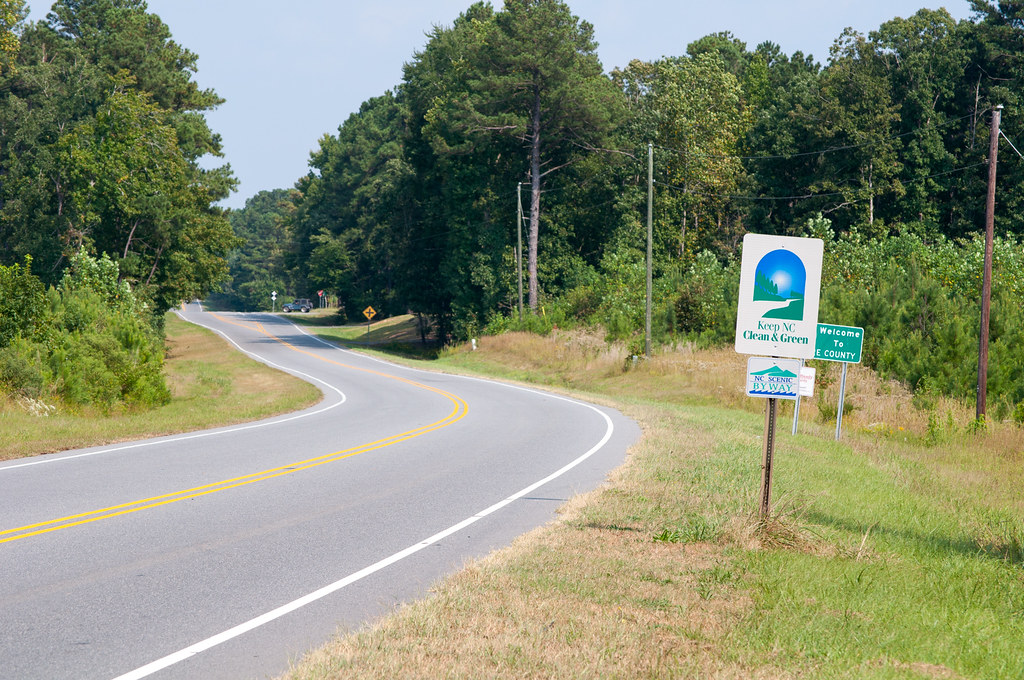 Traffic safety continues to be at the top of the chart on Driving News.

Landline reported that the COVID-19 pandemic sparked an aggressive driving culture. That’s according to officials from the Federal Motor Carrier Safety Administration (FMCSA). Governing claimed that deaths and injuries in road accidents are a silent epidemic on wheels worldwide. Streetsblog USA opined that the government and the auto industry need to make cars safer for people outside of vehicles.

Policy Genius reported on a study that 3 in 10 Americans claim they have been victims of road rage in the last two years. According to a graphically detailed opinion from Bloomberg, New York City is much safer than small-town America.

The auto industry reported that the chip crisis is easing as global growth slows. There is also a summer deadline looming for $52 billion to boost chip production in the US.

Transport Topics reported that President Biden will devote $2.1 billion to strengthen the food supply chain, and in another post, supply snarls are already easing in the US.

A bipartisan congressional bill (if passed) would establish a set of all-encompassing federal data privacy standards, which would impact motorists. EPIC (Electronic Privacy Information Center) came out with two updates on protecting our privacy:

If you drive, you already know that gas prices are at the top of any motorist’s mind at the moment.

CNN reported that gas prices surged 25 cents in a week and hit a new record.  At a California gas station, prices reached an incredible $10 per gallon. Reuters posted this headline: Oil tops $120 a barrel on Saudi pricing despite OPEC+ deal. On top of that, Reuters wrote an in-depth dive into how the oil shortage is affecting Africa. President Biden’s Administration also announced that he is leaning toward visiting Saudi Arabia soon. The Hill announced that the US will allow Venezuelan oil to be shipped to Europe. A US Congressman introduced a bill to suspend the federal gas tax.

Here are some other gas price headlines that might be of interest:

Here are a few posts about diesel prices:

Clean energy and biofuels were also in the news this week…plus an idea on how to clean up oil spills:

The War on Cars media certainly worked overtime this week:

Infrastructure in the news this week:

Other National Driving News This Week:

Other Regional and Local Driving News

NMA Blogger Eric Peters was busy this week. He had two posts on the Driving in America Blog:

He also released his latest vehicle review for the 2022 Jeep Grand Cherokee L.

The Car Coach, Lauren Fix, asked and answered a question in her vlog: How Much Fossil Fuel Does It Takes To Power An Electric Car?

The NMA was also featured in the media this week:

Shortly after the NHTSA report was released, a related “U.S. Roadway Fatalities at 16-Year High” thread was started on the ITE Forum. Jay Beeber, NMA Research Fellow and ITE Member, suggested a reality check on the alarmist thread title: