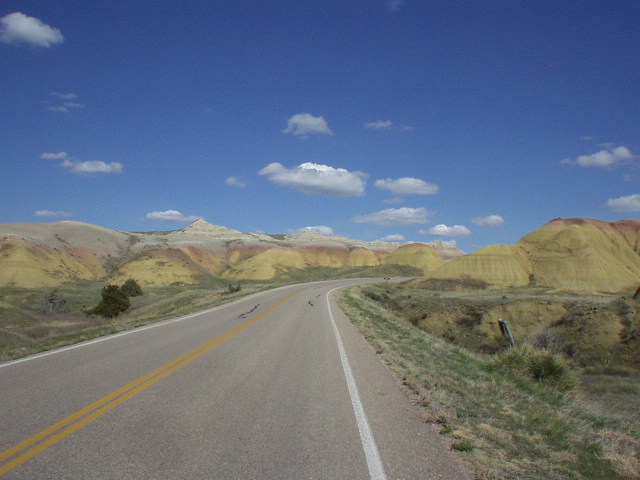 Traffic safety is at the top of the Driving News Headlines this week. Autoblog reported that for 2021, traffic deaths surged 10.5 percent, the most since 2005. The Truth About Cars website asked a pertinent question: Why Are Traffic Deaths Increasing While People Are Driving Less? Reason.com stated with its headline that The Traffic Death ‘Crisis’ Isn’t What Bureaucrats Claim. Jalopnik decided to jump on how tech (such as every new car should be equipped with a breathalyzer) would likely help lessen traffic deaths but added that nobody wants it. Here are some additional headlines on the news from the NHTSA:

Reuters reported that in March, American driving mileage topped pre-pandemic levels. It also reported that the average age of US cars hit a record high due to tight supplies. The Bureau of Transportation Statistics reported that transportation services contributed 5.4 percent to US GDP in 2020, which is a decline from 5.9 percent in 2019.

Transport Topics delved into President Biden’s Asian trip and in particular the South Korean Chip plant that’s a model for deeper ties to Asia. Chipmakers are looking to expand production in the US.

Mothers against Drunk Driving got into hot water after they tweeted about a muscle car giveaway. Apparently supporters did not like the idea that MADD was giving away cars as a promotion. Even though we already knew this due to all the reports, analysis indicated this week that highway shootings have increased dramatically nationwide.

Governing.com took a look at Lewd License Plates and the First Amendment and Wired.com asked and answered an important question: Do People Caught on Ring Cameras Have Privacy Rights? The National Automobile Dealers Association (NADA) announced this week that 20 states are backing the Environmental Protection Agency in restoring California emission rules.

Gas prices and their consequences were also featured prominently in Driving News. Jalopnik reported that gas was over $4 in every state this week. CBS News reported that in some locations, a gallon of gas cost more than the federal minimum wage. The New York Post repeated a warning from analyists that California’s $6+ per gallon may spread nationwide. Landline reported yesterday that diesel prices are down again this week.  Here are some other headlines that might be of interest:

Autoblog reported on a study that indicates that 83 percent of Americans who will travel this Memorial Day weekend will do so by car despite the higher gas prices.

From New Geography: More Evidence that Young Americans are not Attracted to Dense Cities

In police reform news, here are some articles and a podcast that caught our eye:

In other National Driving News Headlines:

Just in time for Memorial Day weekend, the NMA used a Reason article as a template and put our spin on it with Speed Trap Karma Part 1.

The Car Coach, Lauren Fix in her vlog, explored the issues involved with a motorist who is being sued by a family of a mechanic who was killed by his car when an unlicensed technician drove the car over another technician during the oil change. The car owner was actually there at the shop waiting when the incident occurred. This could have huge implications for motorists.

Two guest writers were featured this week on the Driving in America Blog:

The NMA was also in the news this week with two features:

To the limited extent that there was an upside during the early days of the pandemic, empty roads and reduced enforcement of petty traffic laws made what driving was still to be done relatively stress-free. But now that life has returned to something closer to what passes for normal these days, cars are back on the roads and traffic fatalities are rising. That has the usual suspects screaming that we’re in a “crisis” that necessitates government action. But they overstate the case and, if there is a problem, it was caused by the politicians and bureaucrats who present themselves as our saviors. . .