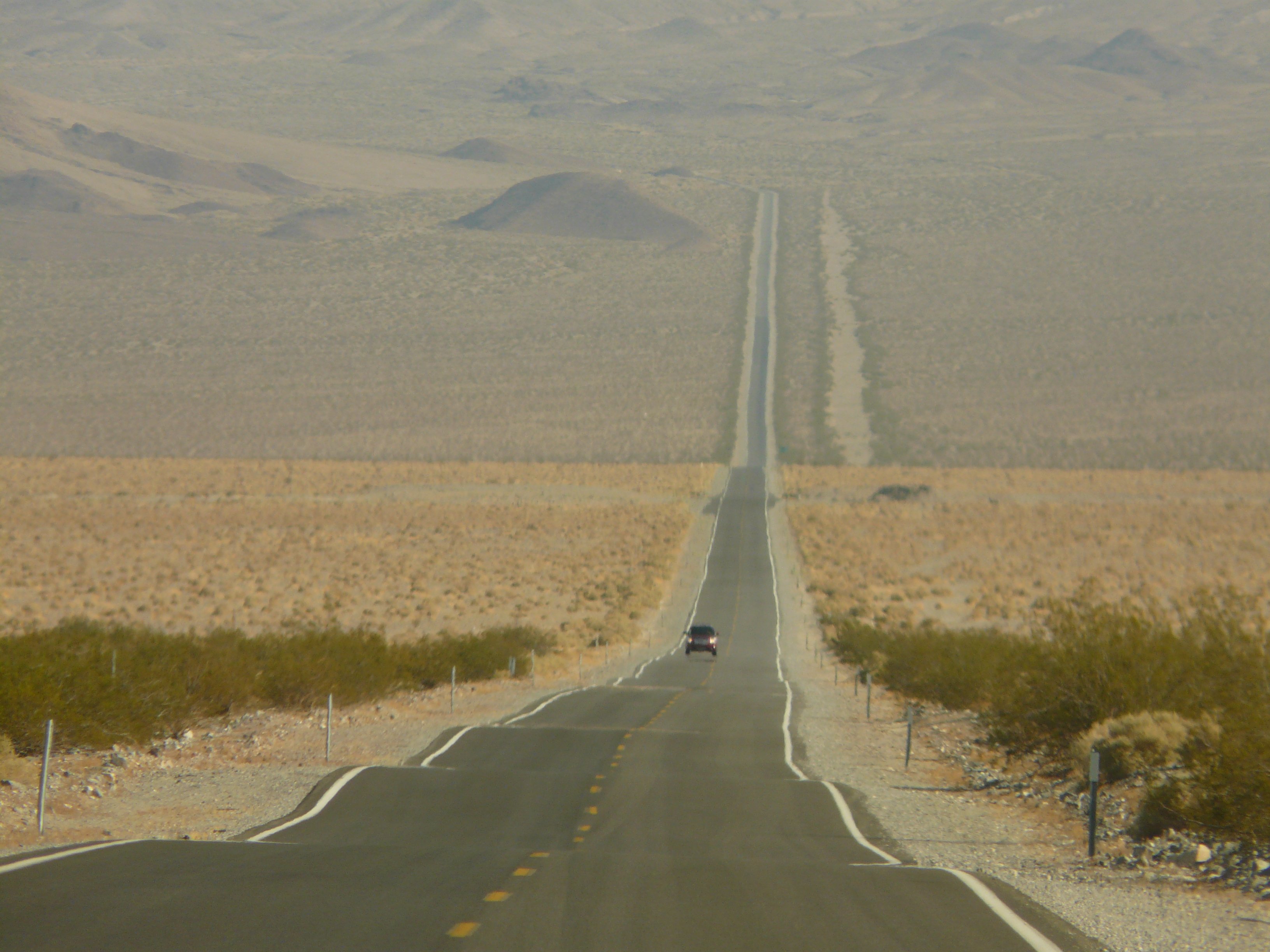 The biggest news on all fronts has been the Russian invasion of the Ukraine. Here are just some of the motorist-related stories that have been written concerning the worldwide crisis:

In other Driving News:
Bloomberg reported that automatic-braking failures sow doubts over safety tech’s rollout. Forbes reports that computer-driven auto is still years away despite massive investment by automakers.

The US Supreme Court justices have been asked to consider whether long-term pole camera surveillance constitutes a search under the Fourth Amendment. Transport Topics reports that Congress has been negotiating the semiconductor production bill. Members of Congress wrote a letter to the head of the Department of Homeland Security to cease the use of facial recognition technology.

National Transportation Safety Board Chair Jennifer Homendy told Transport Topics that she is urging states to lower blood alcohol levels to 0.5 percent. Landline reports that the Federal Motor Carrier Safety Administration’s emergency declaration due to the COVID-19 crisis is set to surpass the two-year mark. Forbes writes that auto recalls are down overall but not for every automaker.

Electric vehicles were also in the news

Here are some motorist-related studies released this past week:

Update on the Cargo Ship full of new Vehicles that Caught Fire in the Atlantic:

Here are other Regional and Local Driving News Stories:

Want to know more about what’s going on in your state? Check out the NMA State Pages Today!

In the Driving in America Blog, NMA Blogger Eric Peters takes a look at snow driving and the stuff they don’t teach us and NMA friend and founder of the MassPrivatel Blog, Joe Cadillic has an expose on how police may soon be scanning motorists roadside to detect marijuana use.

In his Saturday car review, Eric Peters gives us his take on the 2022 Ford Explorer.

If you have written and had posted a motorist rights advocacy letter-to-the-editor or find a news story where the NMA is mentioned, please send us the link via email [email protected]. Here are some links of interest: NMA website, NMA Issues Pages, and the NMA Blog. Check them out today!

Should 18-year-olds Drive a Big Rig?

The minimum age to obtain a commercial driver’s license and drive a tractor-trailer within state boundaries is 18 in all states. Federal guidelines require the driver of 18-wheelers to be at least age 21. That appears to be changing.

With the passage of the November 2021 $1.2 Trillion Infrastructure Investment Act, Congress requires the Federal Motor Carrier Safety Association (FMCSA) to move forward with the Safe Driver Apprenticeship Pilot Program (SDAPP) that can allow 18-year-olds to drive large cargo trucks across state lines. Here are some of the requirements . . .